Classes for Martial Arts based on Jiu-Jitsu, Karate, Tai Chi and Kung Fu.

The curriculum is sanctioned by the Snow Tigers Martial Arts Association, the Kai Shin Karate Association and the Canadian Jiu-Jitsu Council.

Martial Arts can be done anywhere and at any time. There are stories about Kung Fu classes taking place outside the back door of a restaurant during one of the instructor's breaks. It is quite common to see Martial Arts classes in neighborhood parks and community centres in Vancouver. So why not in school gymnasiums or even your own back yard? 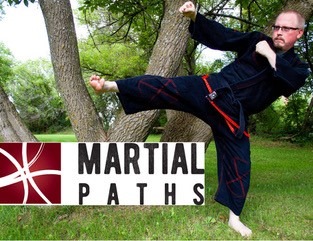 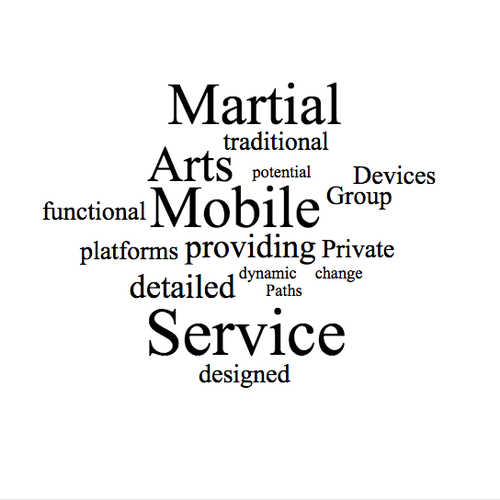 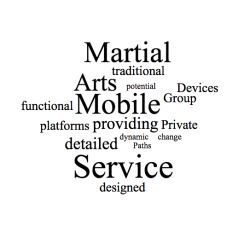 The name Martial Paths is meant to reflect the variety of training Sensei James Werden has had over the span of 13 years. A 2nd degree black belt in both Karate and Jiu-Jitsu certified through the Snow Tiger Martial Arts Association and the Canadian Jiu-Jitsu Council, Sensei Jim has also trained in Kickboxing, “Lost Track” Kung Fu, Tai Chi, Hsing-I Chuan, I-Chuan and Chi Kung.

In 2012, he began teaching the kid’s class with a partner at Elite Martial Arts Centre in Belleville, ON. By 2015, Sensei Lynn Dafoe promoted Sensei Jim to lead instructor of the kid’s classes at EMAC. Sensei Jim immediately implemented discussions and lessons about leadership, strategy, self-awareness and meditation learned from a multiplicity of instructors.

Sensei Jim is a known Firewalker.